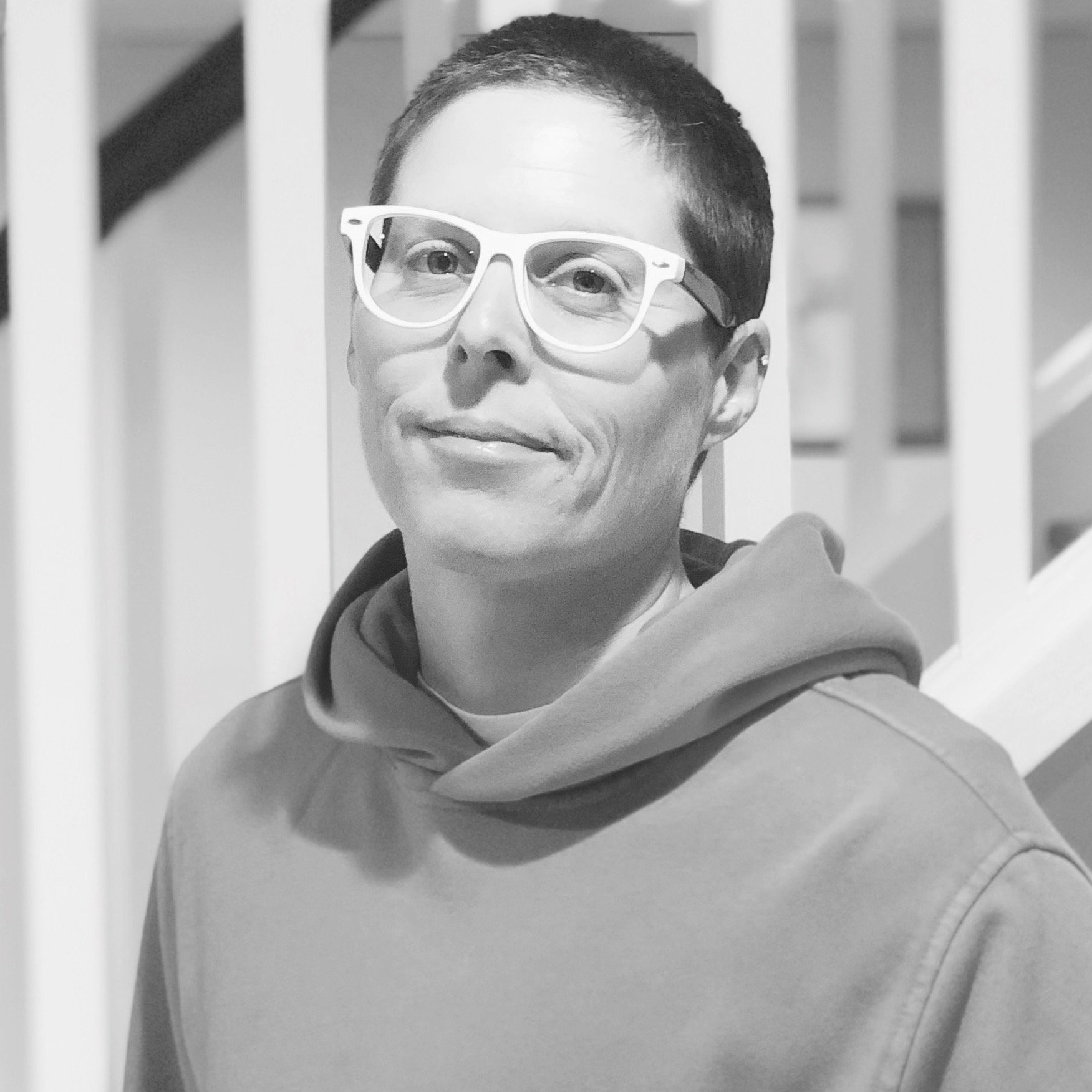 A Little Bit About Me

I never set out to be a sports writer. I grew up in Buffalo, New York wanting to be a bestselling author. But life had a different plan. After graduating from Randolph Macon College in 2000 with a degree in English/Creative Writing, I set off on a twisty writing journey. I spent time as a communications writer for a university, a high school sports journalist for a small town weekly paper, and a copywriter at The Buffalo News. Eventually, I combined all of the skills I learned along the way, and began a career as a freelance writer in 2009 — writing articles for print, taglines and marketing content for advertising companies, feature profiles for a national publication, and working on young adult fiction books.

More About My Journey

In 2015, I began focusing on sports writing — primarily women athletes. I quickly realized I had a knack for writing feature profiles and columns. Since then, my work has been published both locally and nationally in a variety of publications and on media sites, including Deadspin, The Ringer, ESPN/espnW, Teen Vogue, The Guardian, Allure, NBC.com, The Huffington Post and more. In 2018, I was hired as a contributing sports writer for The Athletic Buffalo and appeared regularly on a Buffalo-based sports radio show.

Today, I write exclusively about women’s basketball and the WNBA for The Athletic and Just Women’s Sports.

Life is a trip.

My latest and first nonfiction sports book, Hail Mary: The Rise and Fall of the National Women’s Football League was released in November 2021 and available now from Bold Type Books. I wrote it with fellow writer and friend, Frankie de la Cretaz. I am currently repped by JL Stermer at Next Level Lit.